Before founding SURGE, Michael was an assistant professor of Cancer Immunology & Virology at the Dana-Farber Cancer Institute and of Microbiology and Immunobiology at Harvard Medical School. Having lost several friends to post-surgical cancer recurrence, he felt a moral obligation to focus full-time on translating to patients a novel approach that could address this tremendous unmet medical need. In addition to earning 25 awards and a number of distinguished grants, Michael has published in Cell, Nature, Nature Biotechnology, Nature Reviews Cancer, Science, and Science Translational Medicine.

Michael’s leadership in the field has been recognized by multiple awards, including an appointment to the Harvard Medical School Leadership Development for Physicians and Scientists. 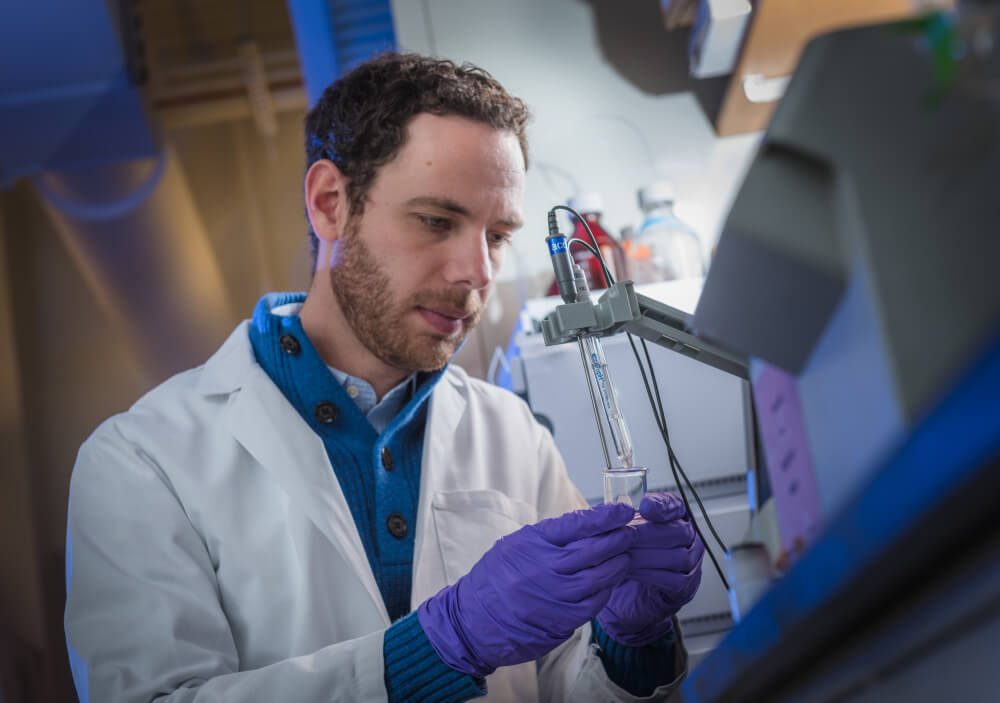 Dr. Charles S. Carignan is the Executive Chairman of Cairdac and of Samantree Medical. He was previously the CEO of SoniVie, CEO of Rex BionX (now Chairman of the Max Rex Joint Venture in China) the President and CEO of BionX Medical Technology (sold to Ottobock), founding President and CEO of NinePoint Medical, Executive Vice President and Chief Medical Officer of Novasys Medical, Inc. (sold to Roper), Chief Medical Officer at Boston Scientific, and Vice President of clinical research and medical affairs at Conceptus (sold to Bayer). He is currently a Director on the boards of Biothea and Neurofenix.

Kayti Aviano brings over 20 years of experience in the pharmaceutical and biopharmaceutical industry. Prior to joining Surge, Kayti led the global Clinical Operations, Data Management and BioSample Management functions at Pieris. Before Pieris, she held various escalating roles in operations, project and data management encompassing both early and late phase development for small molecules and biologics, with a focus in oncology. As the Vice President of Operations at Surge, Kayti is responsible for developing and driving the execution of our clinical development programs. Kayti holds a Bachelor of Science degree in biology/psychology from Southampton College.

Paul is a chemist with a history of more than 25 years of innovation and problem solving in Biotech and Pharma industries. His experience includes small scale synthesis, chemical process development, managing projects at Contract Manufacturing Organizations (CMO) and managing small teams of researchers. He has patents and publications on the use and/or applications of polymers and small molecules for pharmaceutical therapies and industrial uses. He is a co-inventor and developer of a hydrogel based approved medical device (Jonexa®) for osteoarthritis of the knee and an improved biologic product (NeoGAA) approved for the treatment of Pompe disease.

Our Scientific Advisory Board

Dr. Cuss led the development of nivolumab and other important products, having spent more than 30 years in the pharmaceutical industry. Trained as a medical doctor, he has a great sense for translation and clinical trial design. A true physician-scientist, he was head of Research at BMS for nearly a decade. Dr. Cuss also serves on the boards of Glympse Bio, Rubius Therapeutics, and Novo Holdings.

Timothy J Eberlein is Bixby Professor and Chair of the Department of Surgery and The Olin Distinguished Professor of Oncology and Director of The Siteman Cancer Center at Barnes-Jewish Hospital and Washington University School of Medicine. He is a past Chair of The Board of The National Comprehensive Cancer Network (NCCN) and a past President of Society of Surgical Oncology.

Dr. Irvine is a pioneer in applying materials science to immunology. His interdisciplinary work at the intersection of bioengineering, drug delivery, and immunology is consistently at the forefront of its field, with regular publication in Nature, Nature Medicine, Nature Biotechnology, and Science Translational Medicine. He has received an NSF CAREER award and been named to Technology Review’s “TR35.” Dr. Irvine is a founder of Torque Therapeutics.

Dr. Jaffee is the immediate past-President of the American Association for Cancer Research (AACR). She was co-chair of the National Cancer Moonshot Blue Ribbon Panel and serves on the Board of Directors for the American Society of Clinical Oncology (ASCO). Dr. Jaffee has extensive experience in the development of cancer immunotherapies, having made important contributions in both the lab and the clinic. She is a member of the Parker Institute for Cancer Immunotherapy and the Cancer Research Institute’s Scientific Advisory Council and Clinical Leadership Committee.

Dr. Langer is the world’s leading mind in the field of drug delivery. He is the most cited engineer in history and has won many awards, including the Breakthrough Prize in Life Sciences, the Queen Elizabeth Prize for Engineering, the National Medal of Technology and Innovation, and the National Medal of Science. He was named the #1 Translational Researcher in the World by Nature Biotechnology multiple times. Dr. Langer has founded and advised many successful companies, including Moderna, Momenta, Alnylam, Alkermes, Millipore, and Wyeth.

Thank you to our investors 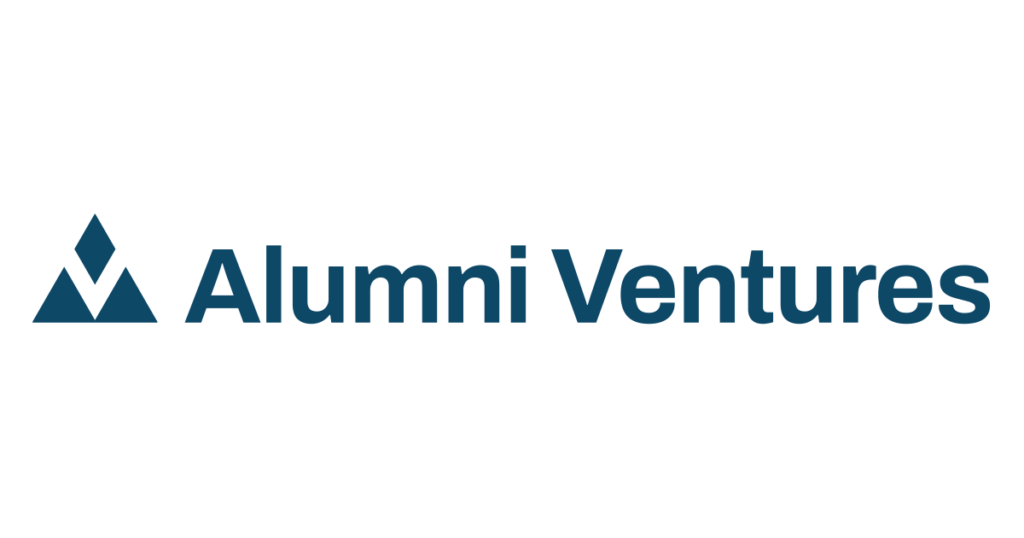